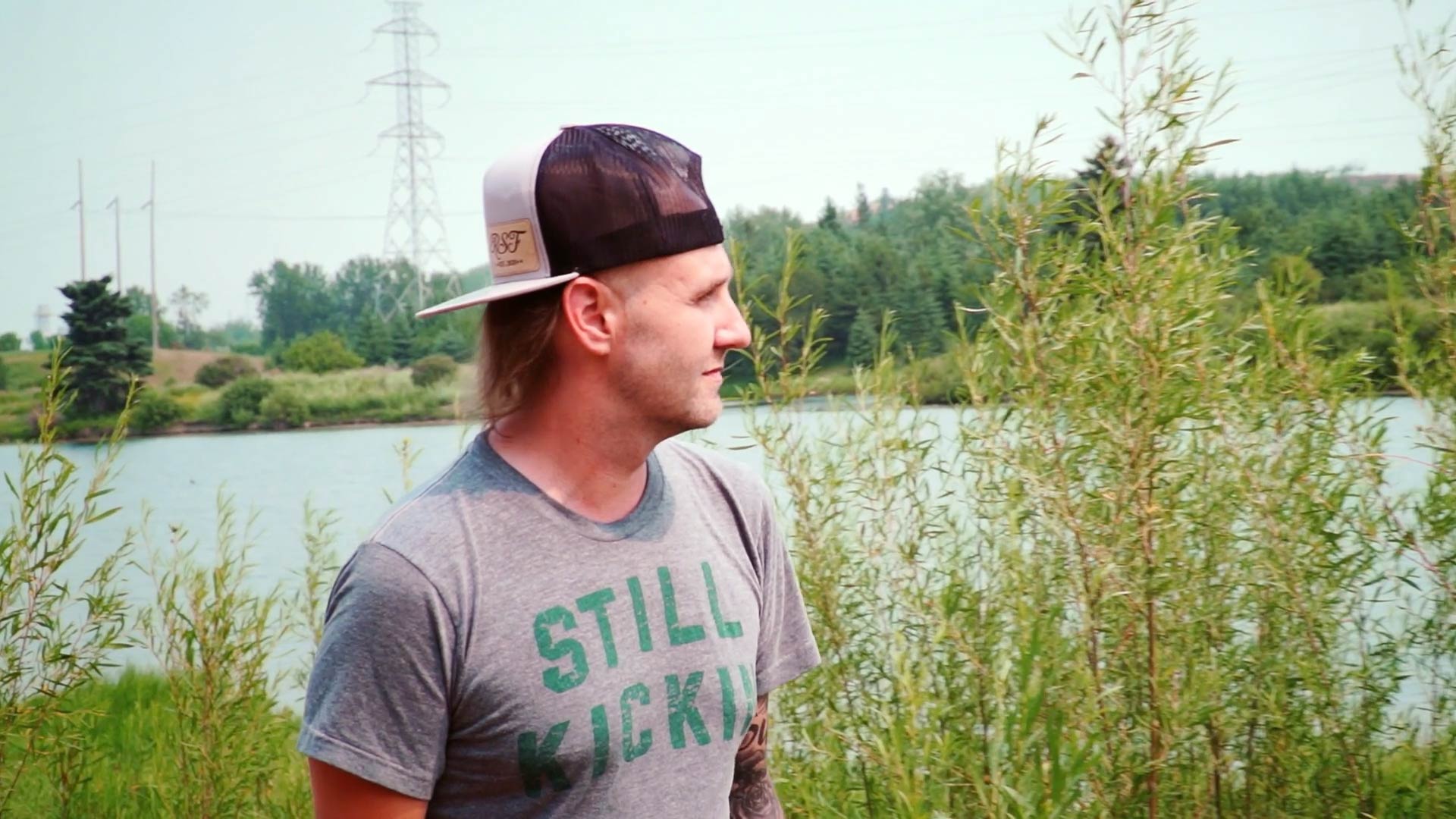 Cancer is a disease that affects millions of people world wide. When Donato Bernardo was told that he had cancer, he knew he wasn’t going to stop at anything to fight it. He began a 5 year battle that would see him undergoing every known treatment in the system. Despite experiencing some mild success at first, the cancer was relentless, and he was out of conventional treatment options. It was at this point that he was approached about participating in a clinical trial.

A study using Chimeric Antigen Receptor T cells (CAR-T) offered a glimmer of hope for Donato. Edmonton-based researcher Dr. Michael Chu and his team needed volunteers for their trial, and Donato fit the bill perfectly. Looking to recruit patients who were left with no other options, their trial aimed to apply this emerging technology to re-program each patient’s own T cells to fight the spread of cancer. This highly advanced form of immunotherapy promised some potentially exciting results, so for Donato, this was just the sort of opportunity he’d been hoping for.

Speaking with Dr. Chu and his team, Donato agreed to participate in the trial and signed up right away. The transplant itself only took 3 minutes, and Donato was kept in the hospital for 3 weeks following the treatment. It didn’t take long before he noticed energy and strength coming back, and it was confirmed shortly afterwards that his cancer was in full remission. The CAR-T treatment had been an overwhelming success and showcased to potential for immunotherapy to take its place as one of the major pillars of cancer treatment.

Now able to put his cancer journey behind him, Donato hopes that CAR-T technology can potentially retire chemotherapy and offer a more effective option against various cancers. As one of the first participants in this trial, Donato’s rapid success will help to pave the way for future breakthroughs in this promising technology.